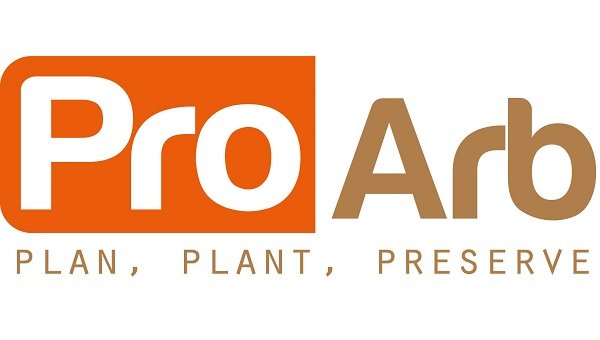 A number of 150-year-old giant redwood trees that line a Leicester street could be felled because their huge roots are causing damage to nearby houses, driveways and pavements.

Some two dozen sequoia gigantea trees stand along Pine Tree Avenue, in Leicester, and date back to the time when the route was the driveway to the now demolished Humberstone Hall.

However, Leicester City Council said it has paid out £85,000 in compensation to property owners whose homes have suffered subsidence and needed their foundations underpinning. A further £300,000 has been set aside for pay-outs but with the trees still growing the authority has warned further claims could come in.

Some of the trees have grown to around 70ft but may yet double in size, according to city council officials.

Some of the trees, which are native to California, are privately owned and stand within the gardens of homes built on what was until the 1930s open parkland.

However, the council is proposing to remove the most problematic trees which are on its own public land and replace them with pines which are smaller and more manageable. Six of the redwoods are linked to compensation procedures.

The work would take place gradually over 20 or so years.

Some residents are opposed to the move.

Vince Kelly, who has lived in the street for more than 20 years, said: “These trees are amazing and the council wants to cut them down and replace them with stupid pines.

“They are landmarks that are well known around here.

“They should leave them alone. There’s no need to chop them down.

“The trees were here before these houses were built. Every person who moved here should have known about them and a lot of people moved here because of them. There’s so much nature living in them and when it snows it looks like a picture postcard.”

City mayor Sir Peter Soulsby said the trees were stunning but said something needed to be done to tackle the long-running risk of claims.

He said: “I’m aware that there are very strong feelings about the importance of these trees from many residents, and equally strong feelings from other residents who want us sort out the problem of the damage being caused by the trees, roots.

“We’ve been exploring the options available to us, to see what balance can be struck between preserving the character of the street and preventing the trees from causing ongoing damage to homes, pavements and the road itself.

“The damage caused by these trees is clearly of enormous concern to people living nearby so we’re calling on residents to share their views with us about how they want us to tackle this problem.”

Balbir Gill, 76, a Pine Tree Avenue resident for 25 years, has cracks in the walls of his house caused by subsidence.

He said: “They are lovely but they are a real problem.

“My house has been damaged and my drive is so uneven it damages cars.

“In my honest opinion they should be removed and replaced with smaller trees.

“That way we would keep the tree lined road.”

In 2001, tree preservation orders were made to cover 28 of the trees – including 21 giant redwoods, two cedars, a pine, a beech, a chestnut tree, a lime tree and a cypress tree.

A public consultation on the trees’ future is running until May 9.

People can take part in the public consultation by visiting www.leicester.gov.uk/consultations