These 15 global cities have the most trees 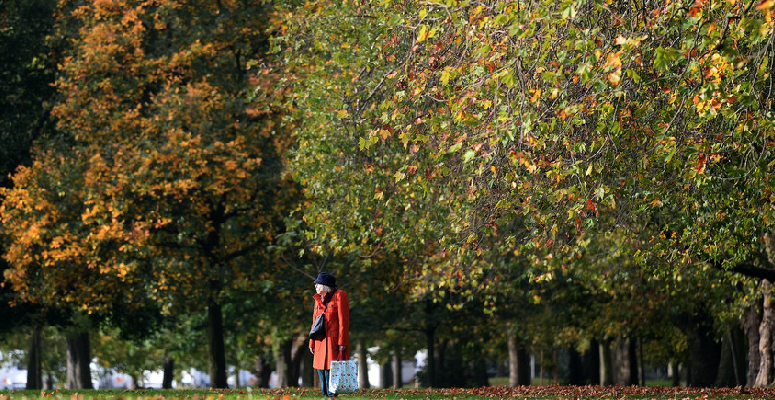 There’s a global movement encouraging cities to grow more trees and plan more parks. But which ones have the most green space today?

To find out, MIT’s Senseable Lab partnered with the World Economic Forum (WEF) to create Treepedia, a site with interactive maps that show the density of greenery in major cities around the world.

The researchers used information from Google Street View to determine what they call the “Green View Index,” a rating that quantifies each city’s percentage of canopy coverage based on aerial images. When the project launched in 2016, Treepedia featured 10 cities, but the team has since added 13 more to the list.

The goal of Treepedia is to make make urban planning more accessible to those outside the field, MIT’s Carlo Ratti said.

Check out the top-ranking global cities (and their percentages of tree coverage) below.

Singapore is known for its sleek high-rises and emphasis on trees and plazas.