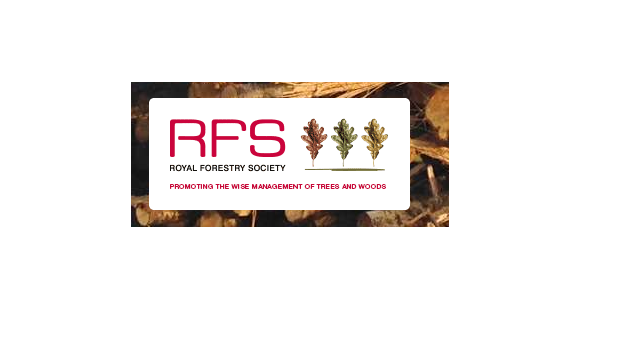 Three extraordinary foresters – two from Shropshire and one from Leeds –  have received awards from the Royal Forestry Society (RFS). Between them they have clocked up more than 140 years experience.

The awards were presented in Shropshire by RFS President Sir Jack Whitaker who said: “The growing of trees is a long game, a 125 year oak is still in its middle-age; so we need people who understand and commit to these big timescales.

“Whilst mechanisation has reduced the number of people in the industry there is still a tremendous synergy between estates such as Willey which take the long view and those that work there for many decades.”

Willey Estate Forestry Manager Geoff Bagley, 75, has lived on the Estate all his life, and is the third generation of his family to have worked on the estate woodlands – following in the footsteps of both his father and grandfather. He started work as an apprentice woodman at the age of 15 and was one of the youngest members of the team to be allowed to fell the “big trees”. He has notched up 60 years service!

Mike Hayward, 57, who lives in Broseley, started work at the age of 17 on the sawbench, and over the past 40 years he has become skilled in all aspects of forestry. His father also worked in the woods before working in the gardens at Barrow House where Mike, as a child, helped to mow lawns.

In Leeds, Chevin Forest Park Head Forester Jonathon Lester received his award from RFS Yorkshire Division Chairman David Carter who said: “The specialist knowledge of foresters like Jonathon is vital to ensure that woodlands are well managed and thrive now and for future generations. Chevin Forest Park is a fine example of how Leeds City Council is using good woodland management to develop woodlands that benefit the local community and the local wildlife. Woodlands that are not managed effectively can quickly lose their integrity and become overgrown and ultimately are of less value for wildlife and the production of timber.”

Jonathon, 59, from Weston Crescent, Otley, joined the Leeds City Council’s Parks Department Forestry Team as an apprentice in 1971 and by 1985 had been promoted to Head Forester at Chevin Forest Park, which achieved a Centre of Excellence award in 1994.

The park was designated as a Local Nature Reserve in 1989 in recognition of its wealth of wildlife, including the green hairstreak butterfly and woodcock.