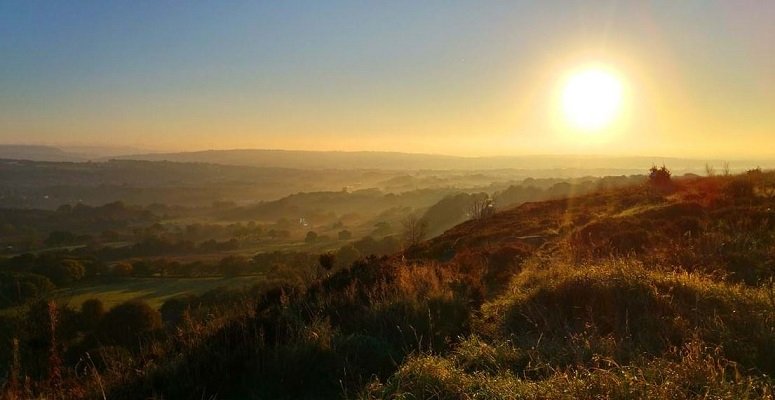 Almost £15 million of funding will be pumped into the Northern Forest in the next year with just over one million new trees (at least 670 hectares) established.

The ambitious project, which aims to link trees across the M62 corridor from Liverpool to Hull, was launched in 2018 and already three million trees have been planted.

The Northern Forest was launched three years ago and is an ambitious plan to establish at least 50 million trees to encourage greater tree and woodland cover across an area spanning 13 million people and taking in the cities of Liverpool, Manchester, Leeds, Sheffield and Hull. It’s an area that only has 7.6% woodland cover – much lower than the England average.

As well as the Woodland Trust, it involves a partnership of community forests in the north – The Mersey Forest, City of Trees, White Rose Forest, and HEYwoods – which are working with the Woodland Trust to bring the Northern Forest to life.

Among the benefits of the forest are to reduce the risk of flooding, store thousands of tonnes of carbon, make people across the North happier and healthier and create thousands of new jobs.

In Leeds for example, through White Rose Forest, thousands of trees have been planted within the city’s catchment to alleviate the risk of flooding downstream.

The Government announced its Nature for Climate Fund to breathe fresh life into its pledge to create 30,000 hectares of trees per year across the UK by 2025. Last year the Woodland Trust also announced its ambitious target to plant 50 million trees by 2025.

More on the Northern Forest: www.thenorthernforest.org.uk