134,000 trees to be planted through Urban Tree Challenge Fund 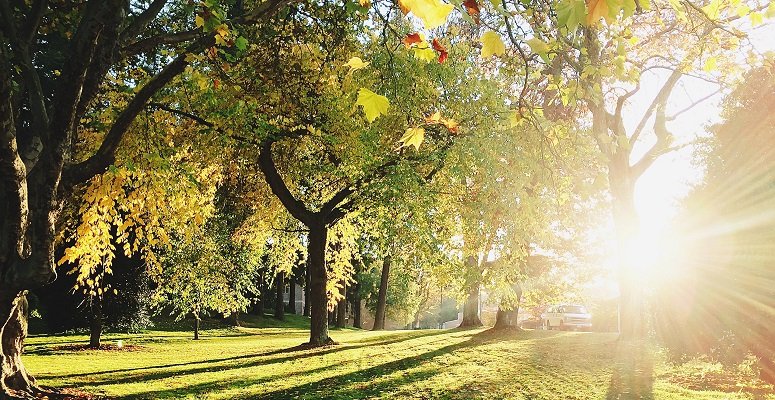 More than 50 projects led by community and volunteer groups, councils and individuals have been awarded a share of a £10m pot to increase tree numbers in urban areas through small-scale planting projects.

The funding has been awarded as part of the second and final round of the Forestry Commission’s Urban Tree Challenge Fund.

The second round will result in the planting of over 84,000 trees in towns and cities across England. The new trees will provide benefits to health and wellbeing, connect people with the outdoors, improve biodiversity, as well as play a crucial role in the fight against climate change.

The announcement means that there will be a combined total of up to 134,000 new trees planted across England’s towns and cities, which surpasses the Fund’s original target to plant 130,000 trees.