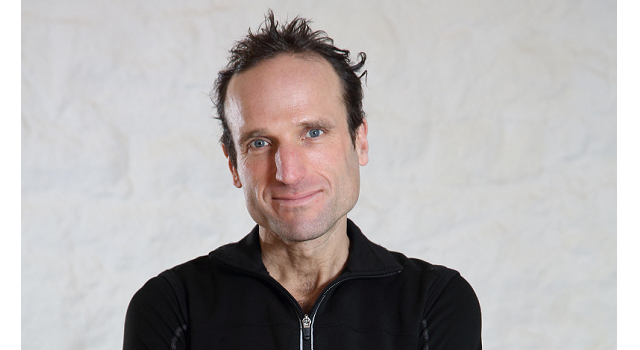 Award winning architect, broadcaster and academic,  Piers Taylor, who himself  lives in a self built house in a working woodland, will be presenting the RFS Excellence in Forestry Awards 2018 at the National Arboretum at Westonbirt in July.

Among programmes Piers has co-presented are The World’s Most Extraordinary Homes, three series of The House that £100k Built on BBC Two and Britain’s Most Spectacular Backyard Builds for BBC Two.

Woodland owners and managers and forestry education and skills organisations in Gloucestershire, Herefordshire, Worcestershire, Cheshire, Shropshire, Staffordshire, Derbyshire, Somerset and Dorset, and the South West (Devon and Cornwall) have until 6 March to enter the awards. Details are at www.rfs.org.uk/awards/excellence-in-forestry-2018/

RFS Excellence in Forestry Co-ordinator Rachel Thomas says: “We are delighted that Piers has agreed to present the awards at this year’s event. Through his TV presenting, his architectural and his academic work he has inspired many to look again at how home grown timber can contribute to modern design with all the benefits for sustainable woodland management that that brings. We look forward to hearing what he has to say.”

As an architect and academic, Piers has established two award-winning practices –Mitchell Taylor Workshop and Invisible Studio in 2012 – pioneered educational programmes including the Studio in the Woods and helped found the Design and Make Masters programme at the Architectural Association Hooke Park Campus.