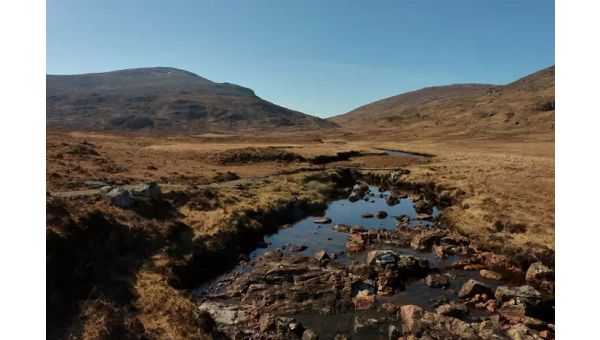 Up to 100,000 trees are to be planted in the Outer Hebrides over the next three years in a bid to revive the native woodland of the islands.

The Outer Hebrides has suffered vast deforestation over the centuries with Vikings destroying the tree population to prevent locals making boats.

Climate change and crop expansion have also contributed to the change in landscape.

The Hebridean Ark project aims to revive the tree population and have 100,000 more native saplings around Harris and Lewis by 2020. David Mackay, of Horshader Community Development, based in Shawbost, has been leading the project.

He told The Times newspaper said: “We’re trying to bring back trees that have always been here, they’re part of the Hebrides. The genetics of these trees have a timeline going back 2,000 years on the islands. They’re hardy, like the people here.”

Cuttings and seeds will be taken from surviving trees to grow 100,000 saplings to plant in Lewis and Harris. Rowan, aspen, birch, willow, hazel and juniper are among those to be planted. Mr Mackay added: “Our project is to grow more trees and to encourage people to plant them to increase the diversity of what is left of the Hebridean forests.”